How To Lower Your Blood Pressure with Acupuncture

How To Lower Your Blood Pressure with Acupuncture

How Acupuncture Can Decrease Markers Of Stress To Lower Blood Pressure Hypertension is a common problem among adults living in developed countries. Up to half of all people suffer from an elevation in their blood pressure, some of whom have blood pressure increases as a result of stress.

According to Western medical principles, high blood pressure is treated through the use of a low salt diet and medications that control the hypertension. These medications are not without their side effects, making it a particularly attractive option to use some form of alternative therapy to manage the disease.

Can acupuncture be of benefit to those individuals who have mild or moderate hypertension?

According to a small study, published by cardiologists at the University of California Irvine, acupuncture may be effective; however, more research is necessary to see if this holds out in a larger population.

In the study, which was published in Medical Acupuncture, it was found that there was a slight reduction in blood pressure among a small group of participants who were treated with a 30-minute treatment using electro-acupuncture. Electro-acupuncture is a form of acupuncture in which small amounts of electricity are applied to the acupuncture needles, which are inserted into specific acupuncture points of the body.

According to the researchers, it may only take a once monthly acupuncture treatment in order to maintain low blood pressure levels in those patients who had mild hypertension. It is estimated that 70 million individuals in the US have some form of hypertension, which could benefit from acupuncture therapy. Untreated high blood pressure can lead to problems with heart disease and stroke.

How to Manage Blood Pressure

While blood pressure can often be managed by increasing physical fitness, taking anti-hypertensive medications or both. These Western medical practices are not effective on everyone and there can be significant side effects from taking these medications, especially in people who are older.

Acupuncture lowers blood pressure by the insertion of tiny, sterile needles into specific areas of the body that control heart, blood vessels, and the kidneys. Acupuncture is believed to restore the balance of qi energy in the body so that blood pressure can be reduced. The study participants were assigned to have one of two different types of acupuncture over an eight-week period of time. The first type had acupuncture to the inside of the wrists and the calf area, which are acupuncture points believed to lower blood pressure according to past research.

There was a gradual reduction in blood pressure among all the treated participants, an effectiveness that lasted for about six weeks after receiving acupuncture therapy. Those that had treatments once a month for six months responded particularly well to the acupuncture treatments.

Even so, the general consensus is that acupuncture may be effective in the management of mild to moderate high blood pressure, although it isn’t clear how often they should receive the treatments in order for it to be effective.

REVIEW US ON GOOGLE!!!

The Lewis Holistic Healing Institute is a functional & naturopathic medicine clinic located in West Orange, NJ. We are serving Montclair, Verona and all of Essex County. Dr. Lisa offers local services such as acupuncture, cupping, moxibusion and other modalities. In addition, Dr. Lisa Lewis ND LaC sees many of your functional medicine patients virtually over the internet or phone. If you have absolutely any questions about your health, please visit our functional medicine page or contact us directly through email. 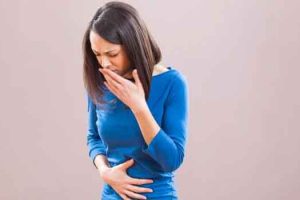 HOW TO HEAL ACID REFLUX NATURALLY You’ve just enjoyed a[...] 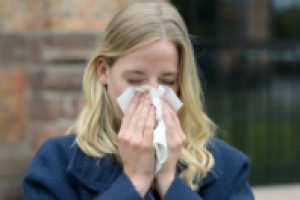 How to Prevent and Treat Colds Naturally

HOW TO PREVENT AND TREAT COLDS NATURALLY The common cold:[...] 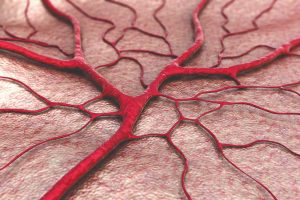 Blood Vessels: A Network that Fuels Your Entire Body

Blood Vessels: Your Body’s Network The health of your heart[...]

Your email is safe with us.

Cancel Reply
Create the health you desire and harness your internal power! GET YOUR FREE HEALTH DISCOVERY SESSION!